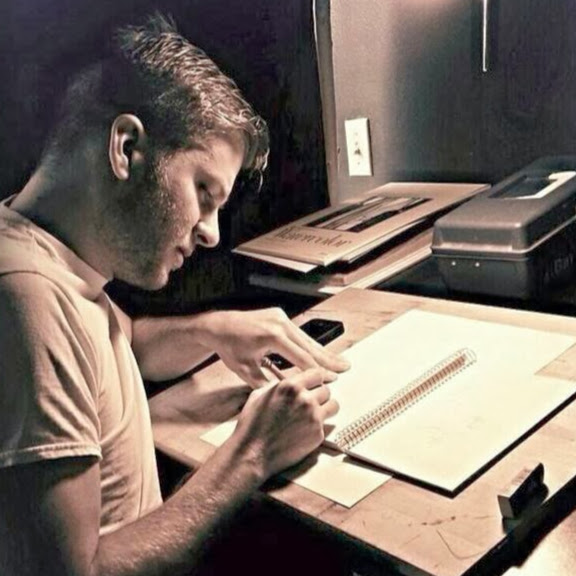 Derek Stewart was born and raised in the Pacific Northwest. And, like many from the region, he found that the best way to beat the infamous climate and rain clouds was to think and express himself creatively. From a tender age, Derek was found most often perfectly appeased drawing super powered beings, spaceships, monsters, and video game heroes, frequently with a healthy misting of saliva-laced sound effects. Ever the cinephile and comic book curator, he drew inspiration from legends like Tim Burton, George Lucas, and Steven Spielberg, as well as Bruce Timm, Dean Yeagle, Chuck Jones, Jim Lee, J. Scott Campbell, Alex Ross, and so many others. Today, Derek works and resides within the Seattle area as a 3D animator and moonlights as a cartoon illustrator and pinup artist and he escapes as often as he can to his guitar, drums, or to the nearest movie theater.